A victim has the burden of proof when bringing a medical malpractice lawsuit in Maryland.  There are three elements that must be proved:

END_OF_DOCUMENT_TOKEN_TO_BE_REPLACED

“I don’t think medical malpractice reform is going to save any money — and even in this puzzle it’s only $13 billion over the next 25 years. But every time we start talking about health care costs there’s this shrieking about malpractice suits, and it just cuts off the conversation and gives people who don’t want to do anything an easy out.” 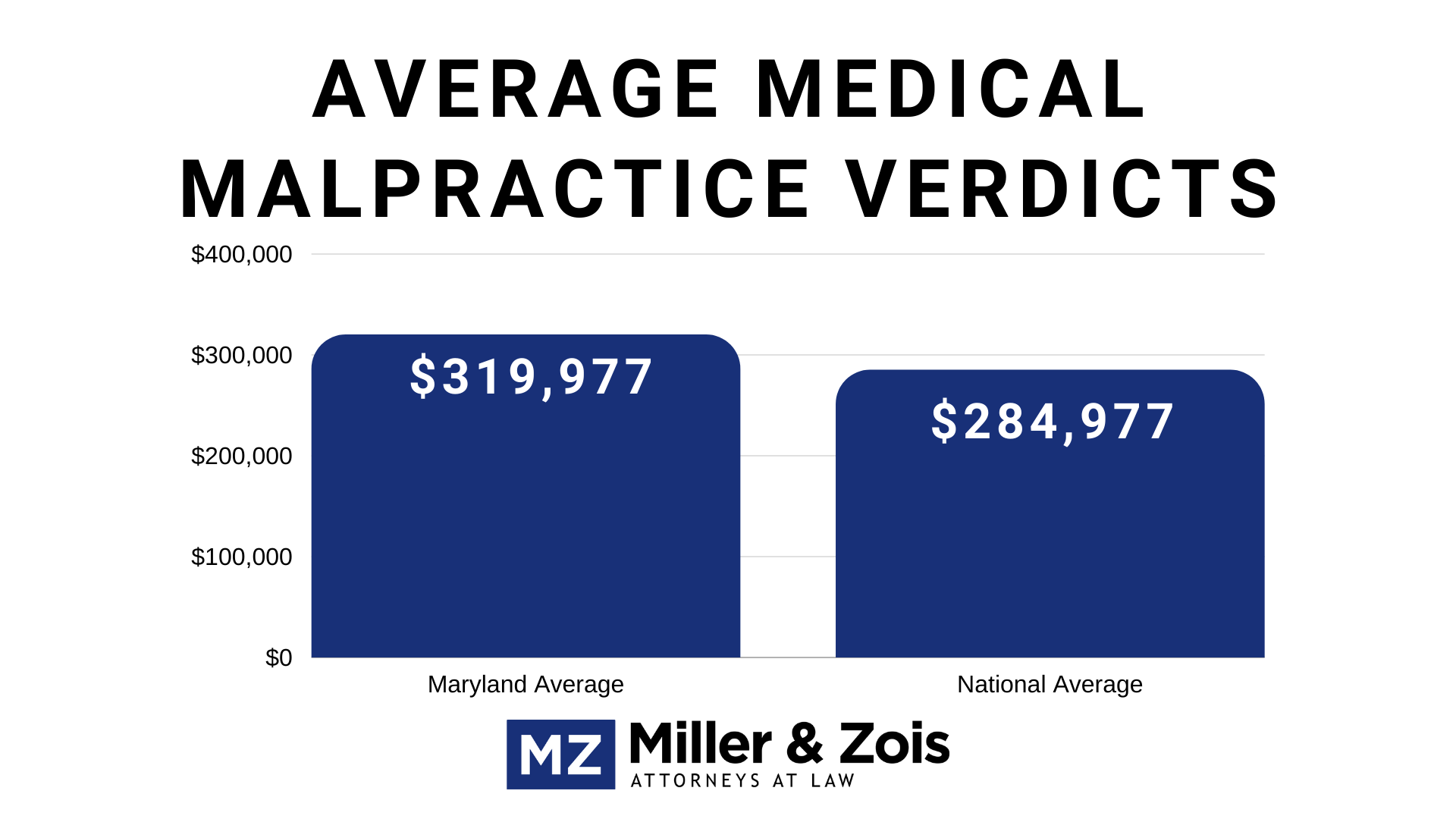 The article does not define what type of award it is. I assume it means the settlement or verdict.

The Huffington Post reports that Congressman Darrell Issa sent a statement to reporters headlined: “First Question for President Obama: Did You Lie About Moving Forward on Malpractice Reform?”

All of which begs the question: who is Darrell Issa? Honestly, he sounds made up. On a multiple-choice question, I would have guessed the American Idol contestant. But I would get the question right now and I’ll remember him as the guy who distorted what the President said on medical malpractice.

This congressman is in favor of ignoring the independence of the judiciary because he thinks malpractice reform is more important than upholding the separation of powers that I’m sure he otherwise believes is sacrosanct. I disagree for lots of reasons, but people smarter than I believe we need malpractice reform so I’m not attacking the view. But does anyone think the President of the United States actually lied because he promised to support malpractice reform? You can’t change the words around what someone says – “defensive medicine” to “malpractice reform” and then accuse them of lying. Particularly if the person you are accusing is the President of the United States.

END_OF_DOCUMENT_TOKEN_TO_BE_REPLACED

An article that John Bratt and I wrote has been accepted for publication in December in Trial, the flagship publication for the American Association of Justice. The article is about mediations in catastrophic personal injury cases. We finished what I hope is the final draft today.

The American Association for Justice has an ad now that I believe properly frames the medical malpractice issue in this country: the estimated 98,000 deaths from preventable medical malpractice errors is “‘like two 737s crashing every day for a whole year.” As the ad asks rhetorically, “Would we blame the passengers or the airlines?”

People have disputed the 98,000 number. No one really knows. But say it is half of that. Would we tolerate one 737 a day crashing?

END_OF_DOCUMENT_TOKEN_TO_BE_REPLACED

A group of medical malpractice lawyers from Whiteford, Taylor & Preston LLP are heading to the ever-growing Hodes, Pessin & Katz P.A. in the coming weeks, according to the Maryland Daily Record this morning. At least three lawyers are leaving: Natalie C. Magdeburger and Catherine W. Steiner and of counsel Mairi Pat Maguire. Presumably, their malpractice associates will come with them because that is the last of Whiteford’s medical malpractice group. One huge client, Johns Hopkins, has already announced it will follow and move its malpractice work to Hodes. GBMC did not comment, but you can bet they are following them as well.

The Daily Record laid out the history of the attrition of that one large medical malpractice section:

END_OF_DOCUMENT_TOKEN_TO_BE_REPLACED

I’ve written twice in the last week on The Baltimore Sun’s position on the medical malpractice cap and the efforts in the Maryland legislature to return the malpractice cap in Maryland back to that of 2005, before MedChi – in my view – snookered the Maryland General Assembly by creating a crisis when clearly one did not exist.

The Baltimore Sun – a paper I love and continue to think is underrated – continues to interject its opinion on this issue throughout its paper. My first complaint is that they are focusing their attention on Maryland medical malpractice lawyers instead of weighing the pros and the cons of the issue.

Yesterday, The Sun continued its assault with an article on a legitimate concern about the availability of doctors in rural areas, a serious problem that rural areas have been dealing with pretty much since the advent of doctors. The story includes this passage:

END_OF_DOCUMENT_TOKEN_TO_BE_REPLACED

We added on the Miller & Zois website the internal list that our lawyers keep of arbitrators and mediators in Maryland who we believe mediate or arbitrate personal injury cases.

As we make clear, this is not a list of our recommended mediators or arbitrators, just a collection of those that are doing the work. We refer to the list if arbitrating or mediating a case so it occurred to me that others might want to have the same option, be it another personal injury lawyer or even an insurance company.