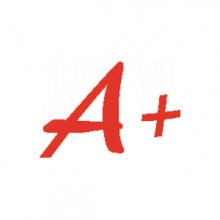 The New York Times has an interesting piece about grade inflation. Apparently, some schools are going back and increasing the GPA of all of its students in an effort to make them more competitive.

As an anonymous commenter alludes to on Overlawyered, this is not an awful idea at top tier schools. But at law schools that are not in the top tier, students need to separate themselves by doing particularly well or potential employers have no reason to take a chance on students who cannot be distinguished by GPA.

Grade inflation in and of itself is of no consequence. These days, half of the graduating class of a high school has a GPA better than 4.0. The key is class rank. As long as lines are cut well enough to allow law firms to figure out who the top tier students are at average law schools, grade inflation is not really a big deal.